Celebrate The Many Wonders of Quezon City on Its 75 Years! 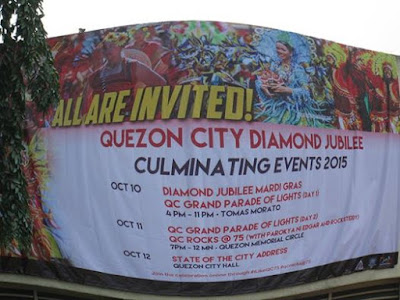 On the road for a tour of Quezon City made my day even under the   scourching heat of the sun. Traversing the largest city of metropolitan Manila with our tour guide citing the history and background of the places we past by. An afternoon of bondimg with nature and beautiful people. Our first stop was the La Mesa Ecopark which is located at east fairview Quezon City, the Philippines" largest ecological park in a metro setting. Breathing the fresh air induces  a meditative state of well being.The 33 hectare park is teeming with opportunities for adventure seekers like zip line rides,hiking, mountain biking,and fishing. 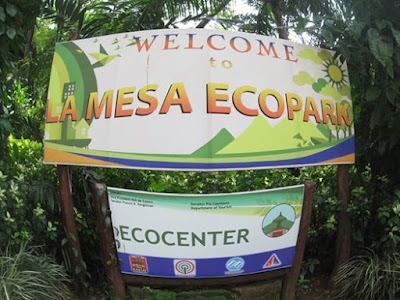 The beautiful lagoon offers a paddle boat ride.There is the large salt water pools unique to La Mesa Eco Park which one can enjoy. Simply walking and communing with nature one can fell the calmness of ones inner being.Our next stop was Erehwon Center for the Arts in 1 Don Francisco Street, Villa Beatriz, old Balara, Quezon City. With its name inspired by the fictional country, the satirical utopia, created by novelist Samuel Butler,Erehwon proclaims that it is Now here! to stir up the community and general public on a broader stream appreciation of the arts.It provides exhibition areas, as well as meeting spaces where artists can dialogue and forward issues of advocacy. 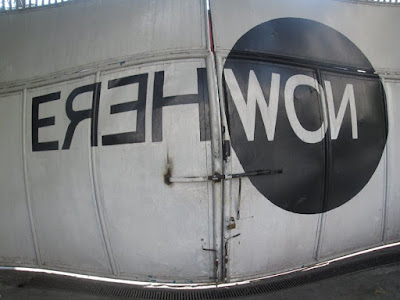 It also houses the Philharmonic Orchestra"s rehearsal studios, an independent film production group as well as an atypical theatre group that stages production that meld artists and audience as part of the performnce . Founder Rafael Benitez says Erehwon is committed to enrich art within its host community,push for the proliferation of public art and propel for the momentum for the formation of an Art Policy Council that will help prioritize the art agenda among government policy makers. Almost sundown we reached

Ninoy Aquino Parks and Wildlife at North Triangle, Quezon City...It is a 30 hectare zoological and botanical garden situated just along the Elliptical road.It has a mini zoo    . 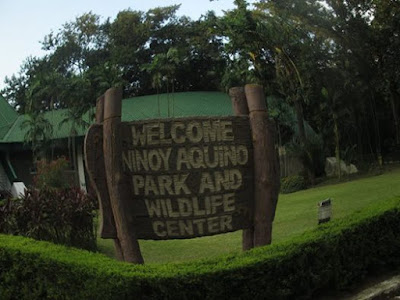 which houses crocodiles,snakes, peacocks, deer and other animals.Different species of trees and plants sorrounds the place. Playground, picnic grooves, cottages, man made lagoon are favorite hang out of visitors and families. A wonderful day tour leaves me wanting for more to get to know  the Quezon City @ 75 CHEERS!