A day at ZOE Studio 1 , to be a part their SONA 2016. the First State of the Nation address of our President Rodrigo Duterte . While waiting for the coverage of the SONA , ZOE Studio 1 is being set up,  the  cameras being check , teleprompter, lights and sounds  double checked by the crew.  I took the time to have some photo shoot then I was gladden to see the host Mr. Mari Kaimo came in, and I took the opportunity to have a picture with him, which he gladly and charmingly took part  I told him I was a fan of him and nice pictures where taken. But airing time is nearing so I and the audience alike took their seats and guest of the coverage began to arrive. The likes are former Senator Sagisag, Etha Rosales , Dean Valdez and Atty.
Discussion and different point of view was exchange until the President's SONA started. After the speech ended, exchange of discussions among the guest  at the studio took place again. The day was such an informative one and different perspective was open for the viewers to contemplate.. Hoping that every Filipinos will take part for the change that we want.. 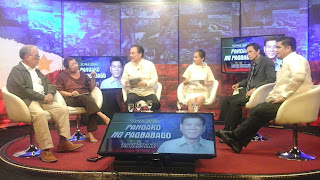 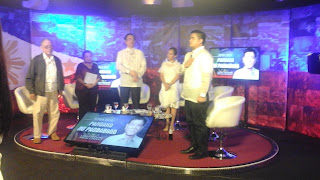 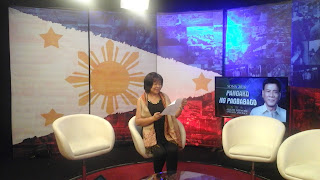 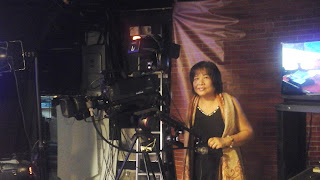