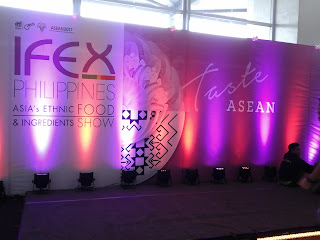 More than 8.72 billion are expected to be generated by over 700 local and International food exhibitors participating  in the upcoming 11th edition of IFEX Philippines on May 19 - 21 @ the World Trade Center Metro Manila ( WTCMM ) and the Philippine Trade Training Center. 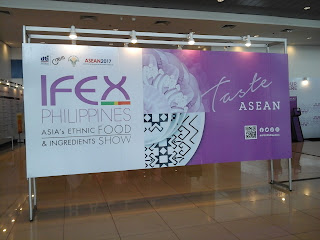 The Department of Trade and Industry, through the Center for International Trade Expositions and Missions ( DTI - CITEM ), seeks to get more than a billion sales compared to the previous IFEX Philippines last 2015, which had reached PHP 7.69 Billion - recording a 99.17 - percent buyer satisfaction from 15,000 buyers and visitors.
" As one of the official trade events in the 30th Asean Summit, IFEX Philippines sets a strategic stage for International and local companies and manufacturers to fulfill the growing global demand for Philippine and Asian food products, " said DTI - CITEM Executive Director Clayton Tugonon.

" With high buyer satisfaction from previous show, we expect to seal more export deals and partnerships this year with the rapid expansion in our food manufacturing sector and developments in the agriculture industry, which are the primary source of our premium export products, " said Tugonon. 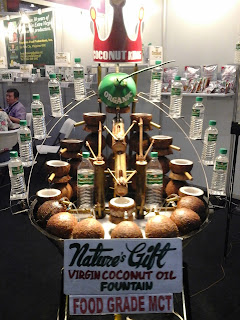 Since 2010, the Philippines has been one of the fastest - rising global economies in terms of gross domestic product ( GDP ). In 2016, the country grew by 7.1 percent in its 3rd quarter, recording the highest in Asia. The Philippines is seen to expand more than 6 percent until 2018 to rank among the fastest growing in the world, according to economies surveyed by Bloomberg. 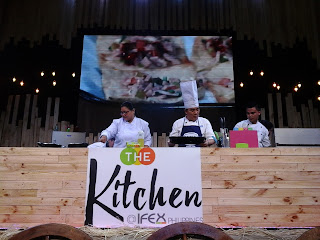 Tugonon said one of the major drivers of this economic development is the food sector, which accounts for nearly half of the country's total output of manufacturing industry. 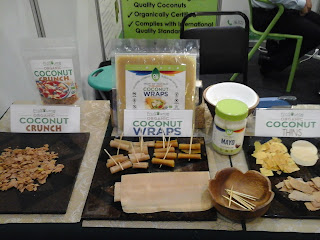 As of 2016, the Philippines' food manufacturing growth ranks second among the fastest in Southeast Asia. Labor productivity also recorded a significant increase by as high as 6% in 2015, basedon a study of Japan External Trade Organization  JETRO.

The country's external trade for agricultural commodities grew by 13.6 percent to $4.554 Billion in the fourth quarter of 2016, from $4.010 Billion during the same period in 2015, according to the Philippine Statistics Authority ( PSA ). 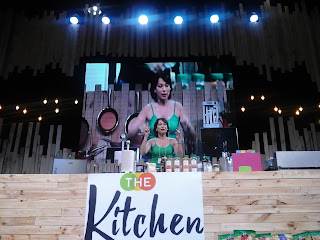 The Philippines is the world's second largest producer of coconut and banana, based on 2015 data of the Philippine Coconut Authority and Department of Agriculture.

Meanwhile, the country  is also a top global producer of pineapple( 3rd ), canned Tuna  4th, and mango 10th, based on 2013 data of the United Nations Food and Agriculture Organization. 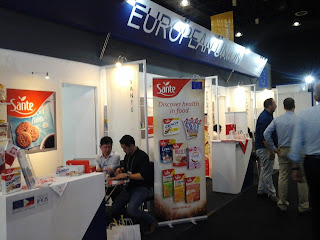 It is one of the official trade events in the 30th Association of Southeast Asian Nation  ( ASEAN ) Summit. The three - day event is organizef by DTI - CITEM, in partnership with the Department of Agriculture ( DA ) and the ASEAN Committee on Business and Investment Promotion ( CBIP ), which is chaired by DTI.