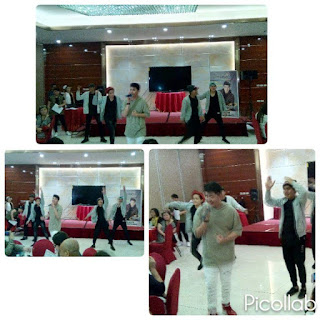 LNARD ANTONIO " L. A. "B. SANTOS @17 released  his 1st album in the Philippines. His album entitled LA SANTOS includes the following songs: Miss Terror, Mine, Ikaw Kasi, Bakit Ang Pag-ibig?, Hanggang Kailan, When I was Your Man, Forever's Not Enough ( Duet with Kanishia Santos ), Our Greatest Love and Tinamaan.


On the significant year of December 2016 LA signed his singing contract and album with the number 1 Carrier / Production in the Philippines - ABS CBN STAR MUSIC, 9 tracks on CD and Digital. 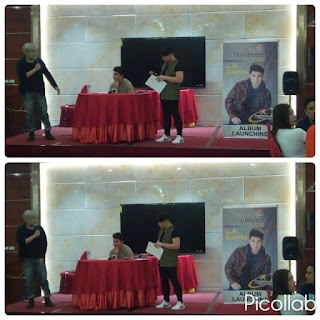 LA will be joining on April 29, 2017 King and Queen of OPM as Guest Artist at Resort World, Manila. 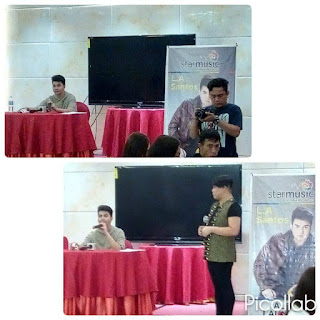 University Concert Tour Batangas April 2016.
On February 2016 was his first Major Concert in Music Museum with Chad, Honey and Janina. He was also at the Philippine Legendary Juke Box Divas of August 2015.
LA was the front act at the Air Supply Concert rendering two songs of Bruno Mars and of Justin Bieber.

LA was the front act at the STYLISTIC Concert February 13, 2014 @ The Theater, Solaire Hotel Casino. L. A. Santos just turned 15 years old, grade 8 at the University of Sto. Tomas ( UST ). His a Tiger Cub Basketball player of UST since grade 7. He loves to play
basketball at the same time his passion for singing is in placed. He admires Bruno Mars and Bamboo,loves singing their songs. Michael Jackson is his idol in singing and dancing. 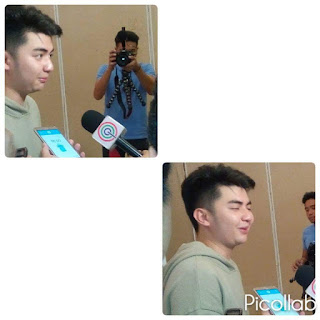 LA SANTOS and his entire family are very thankful to the Almighty God and all the wonderful people who have help and supported LA all these years. Indeed God Almighty is good all the time!
Ipinaskil ni Pilipinas online sa 3:19 AM