SamgyupSalamat Under Korean Alley getting bigger

Samgyupsal
Samgyupsalamat was coined from the word “Samgyupsal” which is “Pork belly” in Korea, and “Salamat”, which means “Thank you” in the Filipino. Combining the two, it makes “Samgyupsalamat”. It is kind of a language play but to add a meaning on it, it means, “Thank you for eating Samgyupsal”.

From more and more customers a day to waiting customers in line. That is our story. That is Samgyupsalamat’s story. 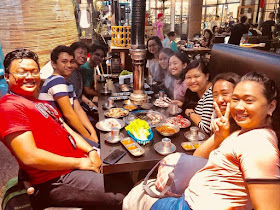 According to Sassy Punzalan (Operations Manager) “SamgyupSalamat /Zoomanity Group in UnliCity At Century CityMall were very helpful in training the staffs. Customers were flocking in and we were not actually surprised since in all their locations, it’s always like that with customers waiting in line till 2 in the morning.” 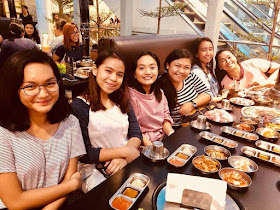 Expansion
Samgyupsalamat Under Korean Alley are in 4 locations just in a span of less than a year. Locations are in Metropolitan in Makati, Residence Inn Tagaytay, Century City Mall in Makati and At Alabang Town Center. 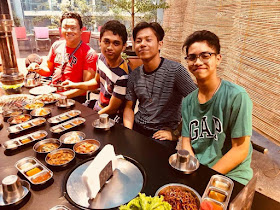