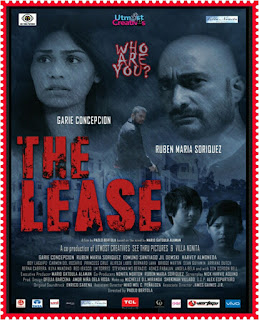 Get ready to be thrilled and horrified as Utmost Creatives, in partnership with Villa NonitaTagaytay brings you “The Lease”, a psycho-horror film that will deliver a spine-tingling tale with a mind-blowing twist.
During the production team’s thanks giving party happened at Gen Korean BBQ House located at Bldg J, Unit 1-16, SM By the Bay, Seaside Blvd, Mall of Asia Complex Pasay City, Producer and President of Utmost Creatives ,Mr. Mario Alaman, unveiled his interest to submit The Lease as an entry for Pistang Pelikulang Pilipino, a nationwide week-long local film celebration organized by Film Development Council of the Philippines. 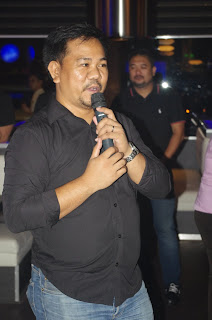 The Lease tells the story of the family of half Filipino and half Italian engineer Romano Gonzalez, played by Ruben Maria Soriquez , who moved to a new house with his family for a very big project. The beauty of the house capture the heart of the family, and there’s a strange feeling that the house was really meant for them. Soon, their beautiful home turned into a living nightmare as each and every one of them is hunted by the unknown. The family will uncover a terrifying secret that will change their lives. 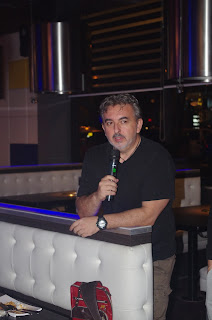 According to Mr. Mario Alaman, the movie promises a satisfying plot and surprising twist. “It really has a good twist. We made the story just to please the audience. Every character is well thought and have something to do with the revelation of the story.” He also shared that they are planning for a sequel. “Actually, we are planning to have sequel to this (The Lease) if the viewers would love the film,”Mario added. 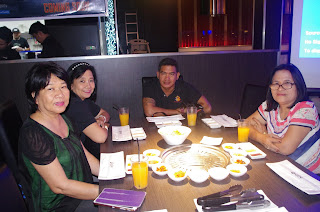 Garie Concepcion played the lead role of Clara Gonzalez the wife of Romano Gonzalez. Garie who admitted that it’s her first movie as lead actress, said it’s the visualizing of the ghost is her most challenging part of playing her role.
Ruben Soriquez on the other hand assured it’s going to be a very scary movie. “People watch horror movies because they wanted to be scared. This film is very scary. This is something nice,” said Ruben.
The Lease is directed by Paolo Bertola. When asked about his experience working with Filipino casts and crews, he replied there’s no difference at all.“For me, there’s no difference. The actors are good. I don’t speak Tagalog so sometimes, I need help to explain the actor about the scene”. 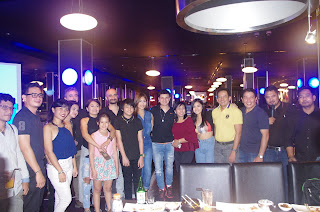