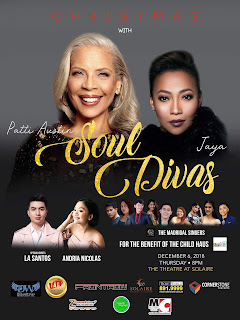 On December 6, 2018 at The Theater at Solaire, the much awaited concert with International Singer and Grammy Award- winning American and Jazz performer, Patti Austin and our very own María Luisa Ramsey Kagahastian-Gotidoc, better known mononymously as Jaya who is a Filipina soul music singer, rapper, record producer, actress, dancer and presenter of mixed Jamaican and Visayan descent will happen and dubbed as Christmas with Patti Austin and Jaya.

Young performers are also going to showcase their talent and skills that includes; 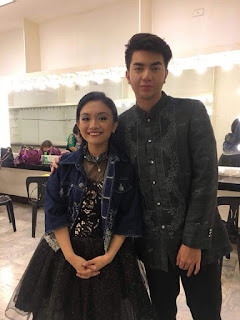 LA Santos, an award winning young performer who bagged already multiple awards from Aliw and PMPC Star Awards is one of the highlights of the concert. LA launched already multiple original songs under his belt and lots of concerts to brag about. His performance with Ms. Pilita Corales with a duet of “Ugoy ng Duyan” at the recently concluded Aliw@40 Concert was so brilliant that made the audience concluded the concert as perfect. 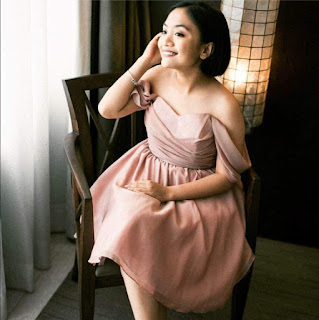 Andria Terese Nicolas is just Grade 11 at La Consolacion College Pasig who is so focus on her studies and that’s why she’s top of her class. A young performer who just love music especially broadway songs like On my own from Les Miserables. She together with LA Santos were featured at Aliw@40 Concert, the ruby anniversary celebration of Aliw Awards. She’s featured also as one of the performers together with International American singer Keith Martin at Asia Leaders Awards 2018 that’s recently held at Makati Shangrila Hotel. She will launch her solo album this 2019 with Keith Martin as the songwriter. 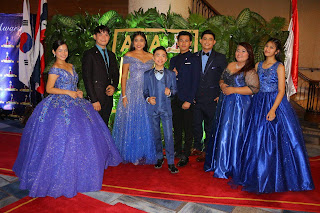 Christmas with Patti Austin and Jaya is a must to see concert as it’s for the good cause. Proceeds will be for The Child Haus. Childhaus is a temporary shelter for indigent patients from the different provinces who have cancer or other dreaded diseases.