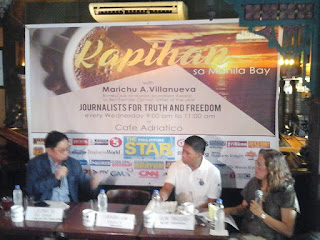 Whats the false news circulating about Chinese workers here in the Philippines? We have done an integrated analysis from combined theoretical, operating, political and comparative historical viewpoints,  with rough but visible data for ground operators we can show, unlike the speculative and contradictory, negative views espoused by those who never had to produce results in reality: 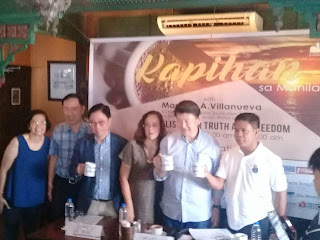 Integrated Development Studies Institute (IDSI) specializes in frameworks based on a balance of economic theory, historical realities, ground success in real business and communities, and attempt for common good, culture, and spirituality. Political directions may sometimes result from these views, but are not the substantial basis of the positions. We welcome logical feedback and possibly working together with compatible frameworks.
Ipinaskil ni Pilipinas online sa 2:07 AM