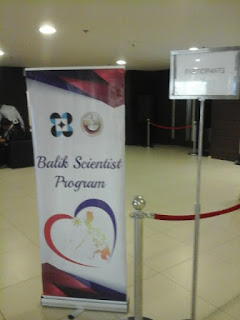 Pasay City June 24, 2019   BALIK SCIENTIST PROGRAM (BSP): BALIK PUSO, BALIK PILIPINAS  Did you know that the continuous migration of our S&T workers abroad has resulted into brain drain? In an effort to reverse brain drain, the Department of Science and Technology (DOST) strengthened the Balik Scientist Program (BSP).  To sustain the program and make it more attractive for Filipino scientists working and residing abroad, the Balik Scientist Act of 2018 or RA 11035 was signed by the President last June 2018. 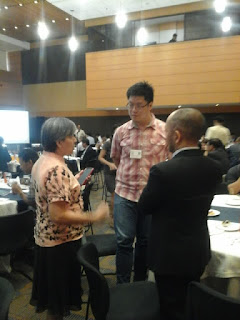 The Balik Scientist Program encourages Filipino scientists, technologists, and experts to return to the country and share their expertise for the country's scientific, agro-industrial, and economic development, including the development of our human capital in science, technology and innovation.  From 2007 up to May of 2019, the program attracted 236 scientists deployed in 348 engagements. Most of the them came from North America and Asia, a few from Europe, Australia, and Africa.  The three DOST councils. namely: the Philippine Council for Agriculture, Aquatic, and Natural Resources Research and Development (PCAARD), Philippine Council for Industry, Energy, and Emerging Technology Research and Development (PCIEERD), and Philippine Council for Health Research and Development (PCHRD) are responsible for the engagements of the BSP awardees. 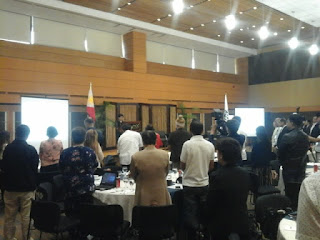 Some of the Balik Scientists engagements have led to several breakthroughs and discoveries, as follows: In marine and aquatic research, an expedition to the Spratley islands was conducted for biological and oceanographic research. Dr. Deo Florence Onda was able to collect biological samples in the reef which are now used as a baseline data to understand ecosystem connectivity and genetic connectivity among habitats in the island. 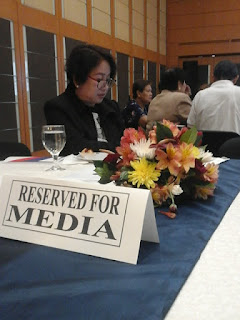 In emerging technology research, Dr. Manuel Hernandez was able to assist in the development of the Hybrid Electric Road Train (HERT) that is more energy efficient than conventional trains. HERT runs on both diesel fuel and electricity that is powered by a generator of more than 250 batteries.  In drug discovery research, Dr. Doralyn Dalisay and her team work on a breakthrough antibiotic drug taken from marine sediments harvested from the ocean floor off Iloilo province. Through the painstaking research and development being done by Dr. Dalisay, they may be able to develop the next super antibiotic drug in the next three to four years. 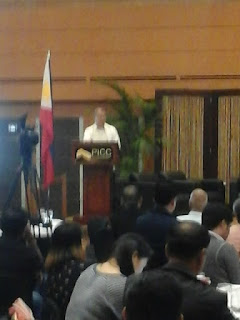