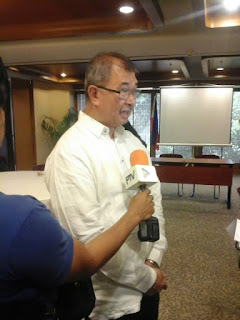 As the world prepares to celebrate the World Environment Day on June 5, the Department of Science and Technology (DOST) focuses its own celebration with the success of its Councils' efforts on marine biodiversity. 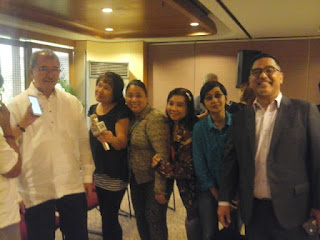 A fitting focus as the Philippine archipelago is part of the " Coral Triangle," an area in the Indo-West Pacific region that contains the world's highest marine biodiversity (coral and reef fish diversity ), with the Philippines known as the center of marine biodiversity with the highest concentration of species per unit area (Carpenter and Springer, 2005 as cited in State Coasts 2012). 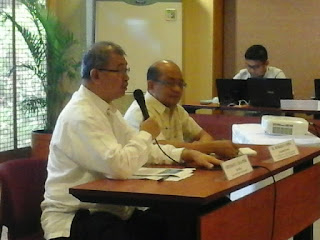 Through the Department's Technology Media Conference , a regular promotional activity that introduces the latest DOST technologies, programs, and projeclts, DOST draws attention to the importance of the R&D efforts it has made on the country's very rich, unique, and productive marine biodiversity. This ecosystem encompasses important coastal and marine habitats, which support numerous marine flora and fauna including globally threatened species. 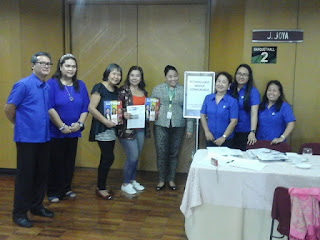 DOST and its two R&D Councils have funded projects on marine biodiversity that cover genetic, species and ecosystem diversity of the different life forms  (e.g. marine plants, animals and microorganisms as well as the genes that they contain and the ecosystem that they form) found in the marine environment for conservation and management, resource and ecosystems assessment and monitoring; and for sustainable utilization of the marine resources. 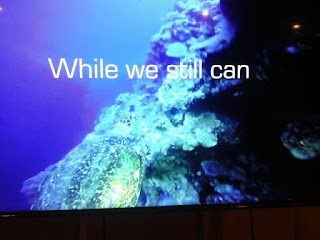 Some of the initiatives funded under DOST and the Philippine Council gor Agriculture; Aquatic and Natural Resources Research and Development (PCAARRD) include the following: 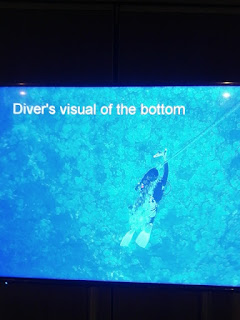 * The Philippine (formerly Benham) Rise Program, which aims to develop a Deep Sea Resources Research Center that will coordinate and implement researches in the Philippine Rise, and subsequently in other deep sea areas of the Philippines. Primary data gathering for basic and applied research has been initiated. 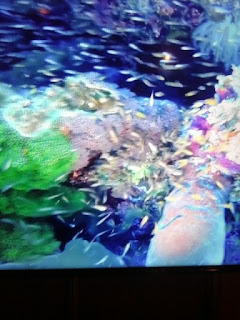 * R&D program on Corals, which conducted the first documentation of the mesophotic resources in Abra de Ilog and Apo Reef Natural Park in Occidental Mindoro. The deep or mesophotic coral ecosystems studies are challenging and the ecosystem itself is poorly documented as they occur at depths of 30-150 meters. 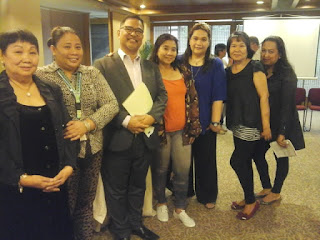 * Studies on the biology and exploitation of commercially-valuable mollusc resources in Western Visayas is an inventory of commercially-important mollusc species in the island of Panay. 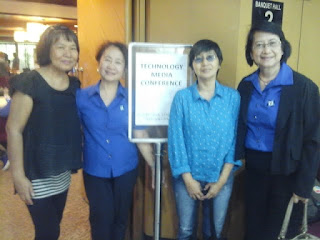 * Research on giant clam: Giant clams are essential players in coral reef ecosystems because they serve as food and shelter to many marine organisms. Restocking marine ecosystems with these giant clams enhances local diversity and abundance of organisms on the reef. 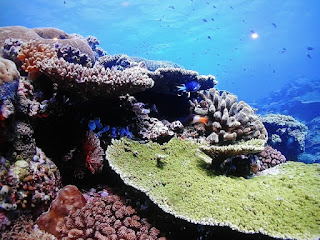 * DNA barcoding of selected marine fishes in Davao and Sulu Archipelago; a project which aims to initiate a DNA barcode library of economically and ecologically important fish species in Basilan, Sulu, Tawi-Tawi, and Davao Provinces. 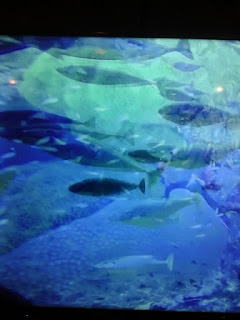 DOST and the Philippine Council for Industry, Energy, and Emerging Technology Research and Development (PCIEERD) also has the Integrated Assessment and Modelling of Blue Carbon Ecosystem for Conservation and Adaptive Management (IAMBlueCECAM) Program. This is the country's counterpart project to Japan's Comprehensive Assessment and Conservation of Blue Carbon Ecosystems and their Services in the Coral Triangle (BlueCARES) Project. 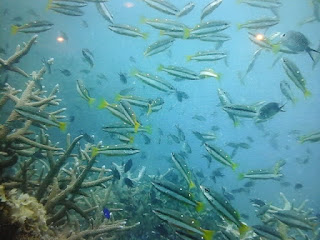 It was conceptualized based on the aims of and considering the need to further advance BlueCARES on the utilization if space technology and geo-simulation. 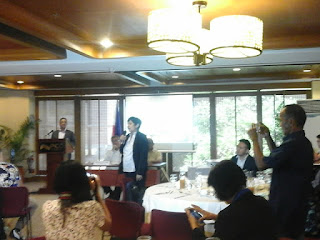 The numerous R&D efforts and initiatives of DOST and its Councils underscore the valuable role of marine biodiversity in the country's economic and environmental integrity and sustainability. 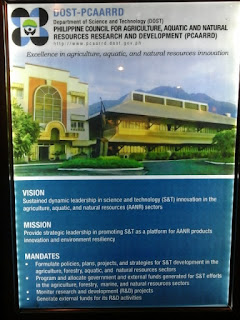 With the celebration of the World Environmental Day, DOST, as well as PCAARRD and PCIEERD, further commits to the conservation and sustainable management of the country's marine resources and biodiversity through S&T. (DOST-PCAARRD S&T Media Services)
Ipinaskil ni Pilipinas online sa 6:45 AM