The Department of Science and Technology (DOST) is revitalizing its bilateral relations with Australian research institutions and universities through a Scientific Visit of DOST officials to the country held from 17 to 23 April 2022.
Led by Undersecretary for Research and Development Dr. Rowena Cristina L. Guevara, the delegation aims to strengthen existing ties of DOST with research institutions including the Australian Center for International Agricultural Research (ACIAR), the Commonwealth Scientific Industrial Research Organization (CSIRO), and the Australian Department of Foreign Affairs and Trade (DFAT). These include identifying areas for common interest where resources and expertise of DOST and partners can advance more research and capacity building programs. Several concrete collaborations, including a scholarship program with ACIAR, were discussed during the meetings and will be formalized through an agreement to be signed by DOST with these research institutions. 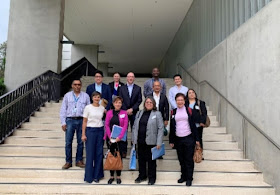 Australian Center for International Agricultural Research
During the Mission, DOST also reinvigorate the implementation of the existing Memorandum of Understanding with Swinburne University of Technology (SUT), which include, among others, scholarships and sandwich programs in the field of biomedical engineering where the University has distinct advantage. 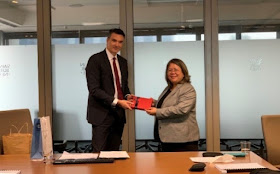 Swinburne University of Technology
As well, the scientific visit saw DOST forging new partnership with the Royal Melbourne Institute of Technology (RMIT) through the signing of a Memorandum of Understanding for Scientific Cooperation. Specific areas and modes of cooperation identified in scholarship programs and joint research activities in the fields of Food Technologies and Innovation and Digital Health. 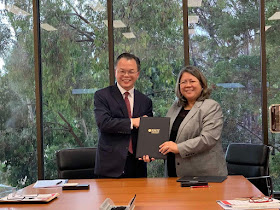 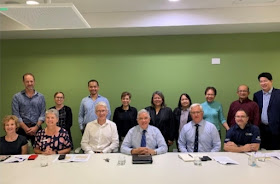 JAMES COOK UNIVERSITY
The visit also gave opportunity to the delegation to learn about the important work and innovation on coral reef restoration of the Australian Institute of Marine Science (AIMS), the country’s tropical marine research agency.
Other universities which the delegation visited include the Queensland University of Technology, the Southern Cross University; Griffith University, and University of Queensland, all of which agreed to formalize the Department’s institutional partnership through a Memorandum of Understanding that will outline the parties’ areas of common interest as well as its mode of cooperation. 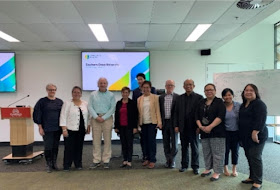 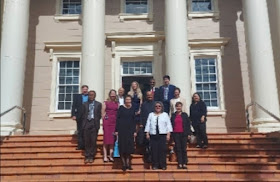 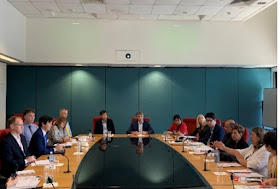 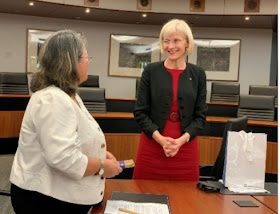 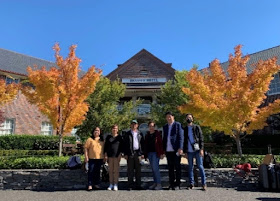 MEMBERS OF THE PHILIPPINE DELEGATION
The delegation began their mission in Canberra where they paid courtesy to Her Excellency Hellen De la Vega, Philippine Ambassador to Australia. The delegation’s visit also served as an opportunity for the Department to promote among Filipino scientists and researchers in Australia DOST’s Balik Scientist Program that encourages Filipinos to come back to the Philippines and contribute to the advancement of STI in the country. Organized by the Philippine Embassy in Australia, the webinar gathered over 25 Filipino scientists and researchers who have distinguished themselves in their specific areas of work. 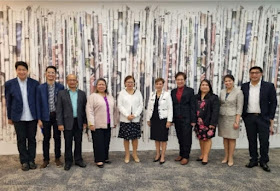 COURTESY VISIT AND BALIK SCIENTIST WEBINAR
In addition, the visit delegation, in coordination with the Department of Foreign Affairs and Trade, met with State Level Officials from Australia’s Northern Territory, Victoria, and Queensland to apprise each other of their work and possible alignment with DOST’s STI initiatives.
Ipinaskil ni Pilipinas online sa 6:53 PM