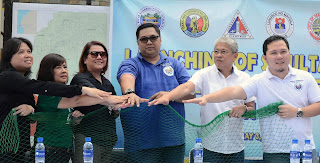 
Mayor Carmelita “Menchie” Abalos expressed her gratitude to PRRC Executive Director Jose Goitia and to all PRRC employees for their efforts in cleaning and developing the Maytunas creek.

The developed Maytunas creek linear park has been opened to the public since February 24, 2016.

The PRRC installed waste water interventions at Maytunas creek such as bioremediation and interceptor canal.

Prior to its rehabilitation, Mandaluyong LGU’s environmental management department head Emmanuel “Sonny” Oblea shared that they used to receive numerous complaints about the massive volume of wastes in Maytunas creek.

Mandaluyong City likewise installed trash traps before but their efforts were unsuccessful due to the massive amount of garbage to clean.

Oblea pointed out the important role of PRRC’s leadership and interagency cooperation in rehabilitating the creek that has prevented the flooding in the area.

Maytunas creek is one of the 47 identified tributaries of the Pasig River system. 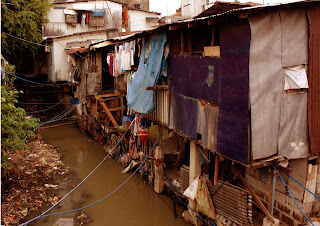