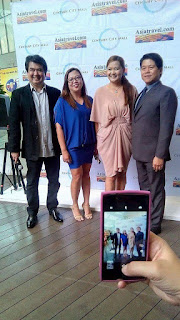 In time for the beginning of summer season in the Philippines, "  ASIATRAVEL.COM EXPO 2017 " is bringing over sale packages for up to 75% off on international and domestic travel bookings.

The 3 - day travel expo, which will be held at the Century City Mall, Makati from March 31 - April 2, aims to draw 10,000 travel buffs from various market profiles to avail the best deals that Asiatravel.com can offer. 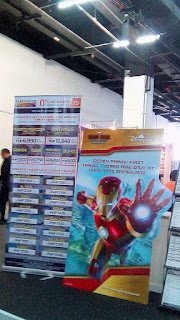 To showcase destinations both in the Philippines and abroad, guests will also be given the widest choice of over 200,000 hotels, 500 airlines and 8 million travel packages worldwide which they can book and pay instantly during the expo. 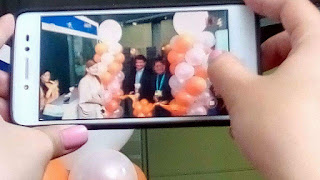 The National Tourism Development Plan 2011 - 2016 aims to enhance the competitiveness of the Philippine Tourism sector by focusing on the diversity of its target market and improving the quality of Tourism destinationd, products, access and connectivity

With more Filipino tourists aggressively exploring new destinations both in the Philippines and abroad, tourism industry has been considered as one of the fastest emerging economic sectors in the world. 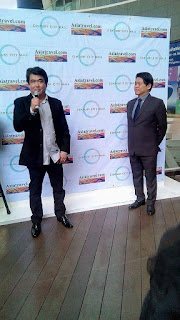 According to a study conducted by Visa, Inc., " Mapping the Future of Global Travel and Tourism in Asia Pacific, " Filipinos joined an emerging " Global Travel Class " having visited more than five countries in a year.

World Travel and Tourism Council ( WTTC ) data showed that the Philippinr Tourism Industry has continuously contributed to the rise of domestic economy for the past five years. In 2015, a total of P1.43 trillion or 10.6 percent of the country's Gross Domestic Product ( GDP ) came from Philippine travel and tourism.

The industry's direct contribution to the Philippine economy generated by hotels, travel agencies, airlines and other passenger transportation services produced P569 billion or 4.2 percent of total GDP in 2015. Direct contribution is expected to grow by 5.3 percent yearly to P1 trillion by 2026. 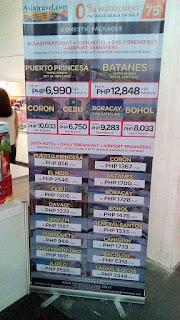 As one of the leading online travel agencies in the Philippines, Asiatravel.com has continuously establish its competitive brand by participating in activities that upkeep the stream of Philippine Tourism. It was awarded as the Philippine Travel Mart's Top Grosser for 2015 and 2016. Moreover, it was recognized for the 4th time as the Best Online Travel Agency by the TTG Travel Awards Asia Pacific for its contribution in the Tourism Industry.