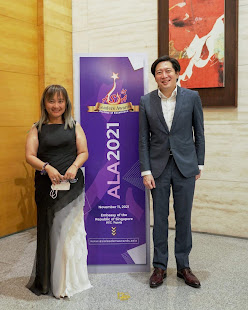 Awards do not only acknowledge success, they recognize many other qualities like the skills, abilities, efforts, and even struggles. Most of the award giving bodies across the country particularly on the business side commonly focuses only on the front end, looking at the tangible measurement of achievements. But this is not how it goes with Asia Leaders Awards. 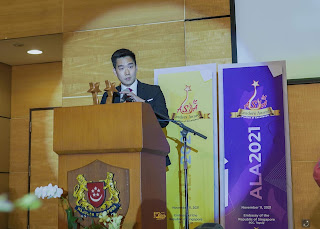 Asia Leaders Awards annually acknowledges industry leaders who are making significant changes not only in their respective fields, but also going beyond to help improve other people’s lives. ALA also take into consideration company efforts in promoting the Philippines as a premier business hub in Asia. 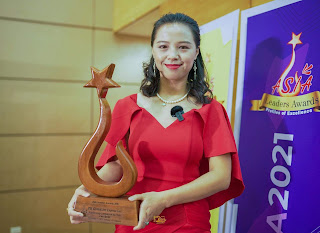 Founded by Engr. Grace Bondad Nicolas, the first Filipina and first Woman President of American Association of the Philippines after 74 years and founder of Tag Media Group, Asia Leaders Awards  piloted in 2018 and has given several awards to deserving individuals and companies from various fields since then, recognizing global excellence among its awardees. It honors businesses providing above standard services to the public by showcasing innovation at the same time embracing social awareness with their Corporate Social Responsibility programs. 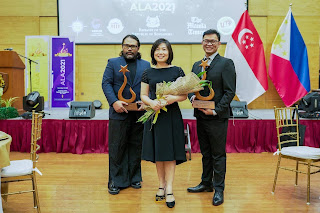 ALA’s core group is meticulous in all ways, from preparations to the selection committee, up to the lineup of their judges.  They make sure all the nominees are deserving, all the judges are honorable and all preparations are at par with the excellence they are promoting. The awards committee is made up of Foreign Ambassadors, officers of esteemed organizations and accomplished individuals from different industries. 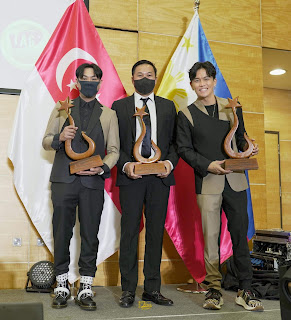 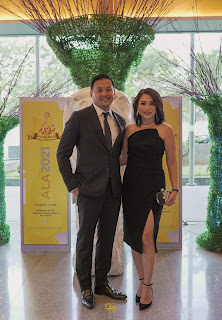 As the years go by, Asia Leaders Awards only gets bigger and bolder, with each year surpassing the previous year’s level of success. ALA only competes with its own standard of excellence.

And by the way, each year, ALA takes on different themes, aptly fitted to the current year’s situation. This year, as we are all picking up from the degression caused about by the pandemic which started early part of 2020, the theme is about Hope and Optimism, coinciding with the colors of the year, yellow and gray. Two independent colors that highlight how different elements come together to support one another. Unity regardless of the differences. 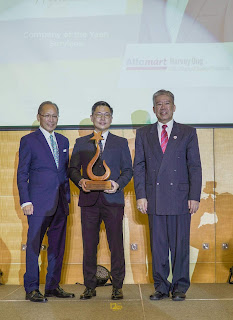 Indeed, Asia Leaders Awards is the only award giving body that emanates excellence in all aspect of execution, celebrating leadership at its finest!