This is not your ordinary chicken eggs– (Laminine) 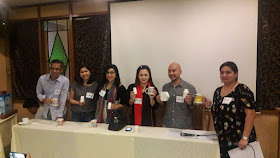 In 1929, Dr. John Ralston Davidson from Canada discovered a way to extract the life essence from a nine-day old Fertilized Avian Egg. It was later dubbed as “Young Tissue Extract” by another egg researcher, Dr. Bjodne Eskeland, who took on the discovery some 50 years later.

After studying at Johns Hopkins University, Dr. Davidson returned to practice medicine in Winnipeg. The discovery of Dr. Davidson was highly controversial. The treatment for cancer involving a high-vitamin diet even became a subject of the House of Commons debate in 1944. 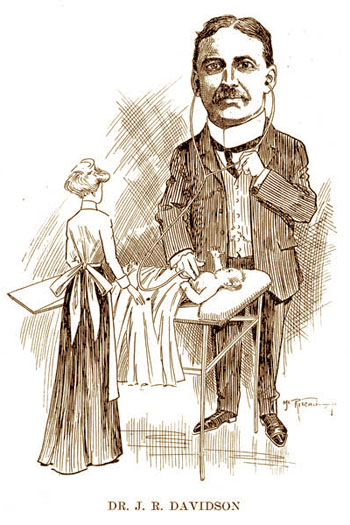 His treatment was subsequently investigated by a four-man medical commission appointed by the province later in 1944, which discounted its efficacy. Unfortunately, Davidson died on April 15, 1948, and his research and development rested for decades. (Source – History of Laminine -https://www.altheadistributor.com/laminine-history/)

Although Dr. Davidson and Dr. Eskeland never met, their contribution in egg research is shaping how scientists understand the benefits from taking Fertilized Avian Egg Extract that containsFibroBlast Growth Factor or FGF.

Dr. Eskeland is known as the ‘Founder of Young Tissue Extract’ orYTE. He hypothesized that fertilized avian eggs contained a special combination of amino acids, peptides and protein fractions that could help provide an incredible array of health benefits when consumed by humans.

This included vitamins, minerals, and proteins, as well as important defense elements, growth factors, hormones and other biologically active components.

The extract is known today as Laminine which was first marketed in the USA, then to the rest of the world beginning in Canada, Australia, the UK, Philippines, and soon inSingapore.