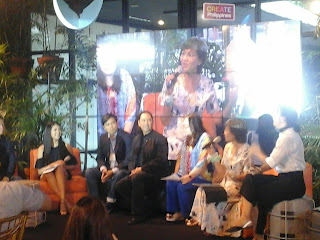 The Department of Trade and Industry (DTI) led by its Undersecretary for Trade and Investments Promotion Group (TIPG) Nora K. Terrado, is all set to showcase the different sectors of the Philippine creative industry in a bid to advance Filipino creativity as one of the key divers for economic growth.

" As a country, we want to take part in making creativity a key component for economic prosperity by intensively advocating and promoting its role in the future of the ASEAN economic community, " said Terrado, who also chairs this year's ASEAN Committee on Business and Investments Promotion ( CBIP ) under the ASEAN National Organizing Council ( NOC ). 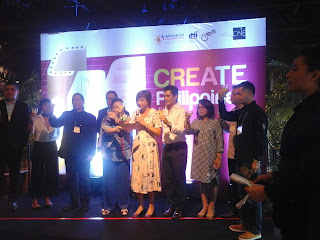 DTI, through the Center for International Trade Expositions and Missions ( CITEM ), is set to take advantage of the multi billion industry through CREATE Philippines, the country's first international creative industry trade event.

Featuring the best and the brightest in the Philippine creative scene, CREATE Philippines will serve as a development platform where artists, professionals, content creators, and developers can showcase their work and vie for business opportunities. The trade event will run concurrent to the 66th edition of Manila Fame, the country's premier lifestyle and design event, on October 20-22 at the Philippine Trade and Training Centet and HallONE, Pasay City. 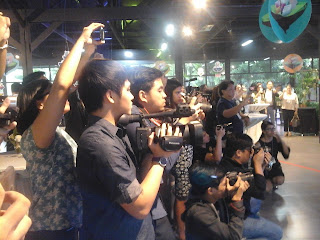 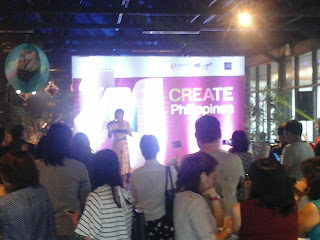 " The event will a more unified voice to the industry through the collective participation of various agencies, members of public and private sectors, and other stakeholders, " she added.

The creative industry revolves around the production, promotion, duistribution, and/or commercialization of goods services, and activities that are culture, artistic, digital, art/graphic design, animation, game development, film, and performing arts to catalyze the country's presence in the global creative economy.

Through its program,DTI advances the promotion of the lucrative economic potential of the Philippines creative industries, creative clusters, and creative cities as a viable strategy for sustainable and inclusive development in the region.
Ipinaskil ni Pilipinas online sa 6:37 AM