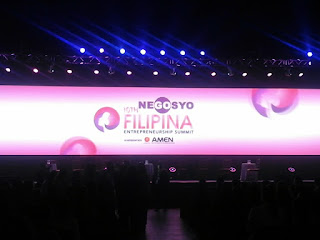 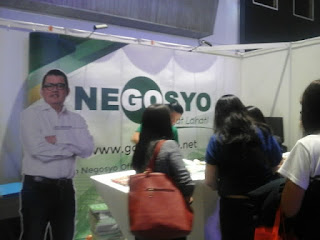 The awarding ceremony was a part of the 10th Filipina Entrepreneurship Summit, the biggest women negosyo summit of the year, which was attended by more than 15,000 participants composed of entrepreneurs, advocates, and students. Ambassadors, government officials, and partner institutions also joined the celebration of a decade of empowering Filipinos. 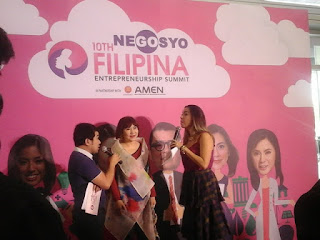 Go Negosyo, in partnership with the ASEAN Business Advisory Council ( BAC ) Philippines, hosted the summit which brought women to the forefront of the business community. In celebration of the International Women's Month, the event was held in the World Trade Center, Pasay City. 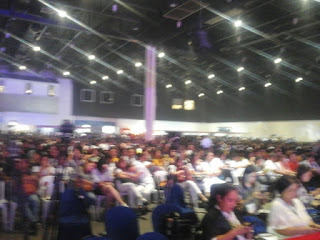 The annual summit is centered on reinforcing the entrepreneurial spirit of the Filipino people, particularly the Filipinas and recognizing their capacity to be the agents of change and progress. It also aims to provide inspiration and support to the significance of women's economic power by covering different entrepreneurship and empowerment topics to be highlighted by plenary talks and forums featuring prominent female personalities such as Tessie Sy - Coson ( Vice Chair of SM Investments Corp ), Dr. Vicki Belo ( Dermatologist and CEO of Belo Medical Group ), Lizzie Eder Zobel ( Chairman and Co - Founder of Teach for the Philippines ), Natividad Cheng ( CEO of Uratex ), Anne Curtis Smith - Heussaff ( Co - founder and Creative Director of BLK Cosmetics ), Clarissa Delgado ( Co - founder and CEO of Teach for the Philippines ), Georgina Wilson - Burnand ( Co - founder and Marketing Director of Sunnies Studios ) and many others. Designed to be the biggest mentoring event, the summit will also be an avenue for the audience members to communicate with the distinguished guests through the open forum. 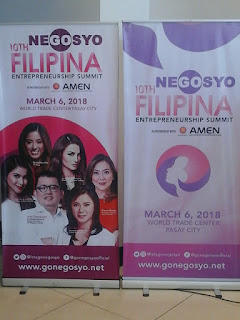 Presidential Adviser for Entrepreneurship Joey Concepcion shared, " We honor all the Filipina entrepreneurs for their passion and perseverance contributing to the country's
growth towards prosperity for all. " 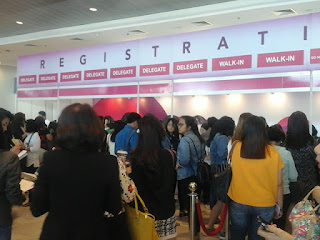 Go Negosyo also opened a Mentoring Cafe which hosted the largest one - on - one mentoring session with more than 200 mentors deployed on site. These mentors are partners in the advocacy for micro, small, and medium enterprise ( MSME ) development.
Ipinaskil ni Pilipinas online sa 4:04 AM