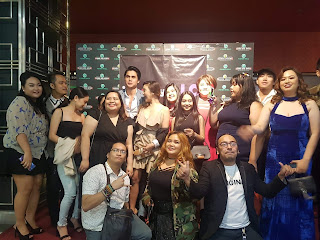 Coach Dave Aguila the founder of LCIF Philippines "low carb and intermittent fasting" brought to the silver screen what he has been practicing since September 2013.
Producing a film on how to impart his knowledge about losing weight in a light comedy movie with a twist of romance that captures the viewing audience. 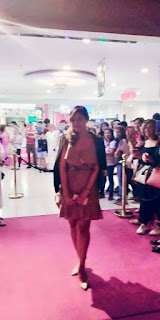 I love you, LC revolves around an obese lady named Patty played by Jef Gaitan, Survivor Philippines Finalist and FHM Model. Who did justice to her role as someone who gathered enough courage and initiative to become slimmer inspired by her interest with a guy named Lloyd Castro portrayed by Marlon Marcia former Mr. Philippines 2014. 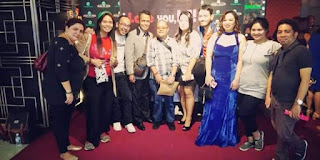 Does one goes a long way to empower oneself or just to gain another individual's attention? 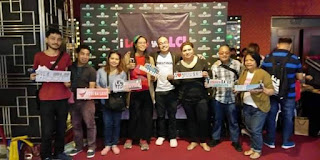 Catch the opening of I Love you, LC on February 27, 2019 in Cinema nationwide. 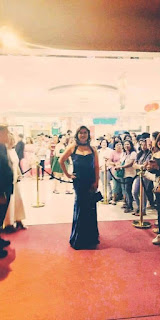