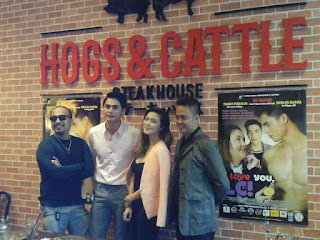 “I Love You, LC!” is a story about an obese Filipina (Patty Sandoval) who is in love with a hot guy (Lloyd Corpuz). Accidentally, an incident revealed that Lloyd is not interested with Patty because she is too fat.

Hurt, Patty embarked on a journey of losing weight through an unconventional weight loss method, that does not require any supplement, surgery nor exercise and without ever feeling hungry, called the low carb and intermittent fasting. This unconventional method helped her transition from “yucky” to “yummy” in a matter of few months. All her friends, including Lloyd, are shocked with her transformation! 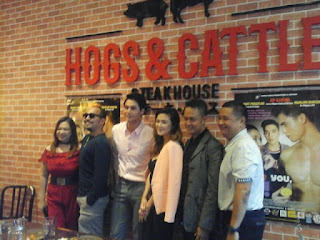 Now armed with a sexy body, Patty is more determined than ever to win Lloyd’s heart! Will Lloyd now finally be interested with the new and yummy Patty? Or is there a deeper reason why Lloyd isn’t interested with Patty? Will Patty now have him happily ever after? Find out soon in Philippine cinemas starting February 27, 2019!

“I Love You, LC!” (ILYLC) is a full-length Filipino independent romantic comedy movie by Alma D. Roxas-Aguila of Aguila Media Productions and Services. 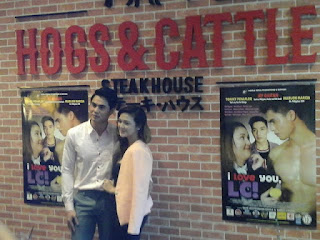 It is a movie conceptualized by Dave Aguila, founder of Low Carb and Intermittent Fasting Philippines (www.facebook.com/groups/lcifph), the largest, most interactive and fastest growing online low carb community in the country today. This group aims to spread awareness that obesity can be reversed without any supplement, surgery nor exercise and without feeling hungry.

ILYLC is a result of Dave Aguila’s realization about the need to step up in spreading awareness about the dangers of obesity and how it can be reversed or prevented via low carb and intermittent fasting when the membership of his online low carb community grew phenomenally from January 07, 2018 to more than 350,000 members after a year! 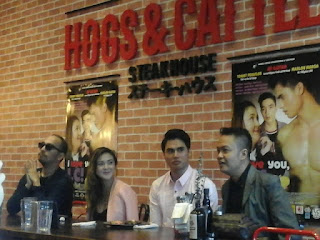 Globally, we are now at the highest rate of obesity. In the Philippines alone, there are about 18 million Filipinos who are suffering from being overweight or obese. Obesity is a very serious subject as this is a precursor to a lot of serious illnesses such as diabetes, hypertension, cancer, etc. which is why Dave Aguila, with his wife Alma Roxas-Aguila, decided to produce a movie that will help spread awareness of LCIF.