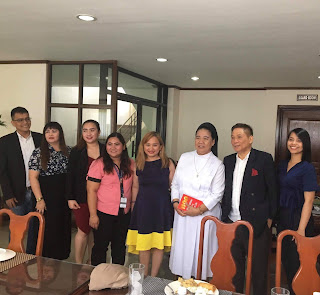 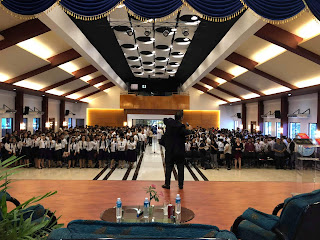 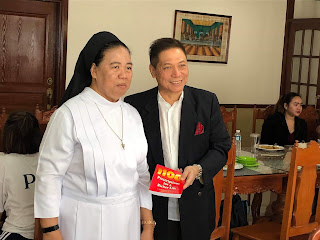 Cyber-bullying or any bullying done through the use of technology or any electronic means is also bullying punishable under the law. 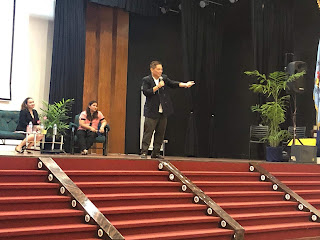 According to LCCP Guidance Councilor, Letmi Dela China, “pursuant to the provisions of Section 7 of Republic Act No. 10627 otherwise known as the “Anti-Bullying Act of 2013” the Guidance Office would like to have an Institutional 3 Days Anti-Bullying Campaign as part of the Bullying Prevention Program of La Consolacion College Pasig. The program adapts three different approaches to bullying such as (1) awareness-communication, (2) early intervention and prevention; and (3) remediation-violation. We hope that through this campaign we will be able to impart the students on how to stop bullying and how to protect and save them from bullies.” 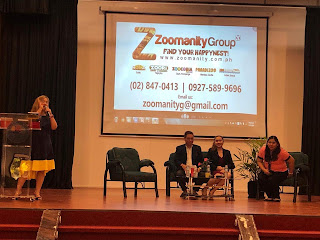 Philippines. The Republic Act 10627 or the Anti-Bullying Act of 2013 was signed into law by Former President Benigno Aquino III on September 6, 2013. The law requires all elementary and secondary schools in the country to adopt an anti-bullying policy.
Ipinaskil ni Pilipinas online sa 3:46 PM